In 1991, with the outbreak of the First Gulf War and its immediate aftermath, the Assyrian Aid Society was founded to provide relief for thousands of Assyrian Christians in Iraq fleeing the conflict in the south for safe haven in the south.

As the internal displacement of Assyrians in Iraq continues and refugees flow from Syria, the need for humanitarian assistance escalates. Many of the IDPs have fled to cities like Nuhadra (Duhok) or Erbil but thousands of IDPs have settled in remote villages where other aid organizations have limited access. The internally displaced Assyrian families are living in harsh conditions with little or no money and oftentimes no hope of returning to their homes.

Since the ISIS invasion of Mosul of June 2014, the Assyrian Aid Society of America has raised over $2 million in donations and grants to assist families who have been displaced. With supporters and partners like IGE and The Cradle Fund, AAS-A has provided humanitarian aid to those who are facing unbearable living conditions in their shattered homeland. 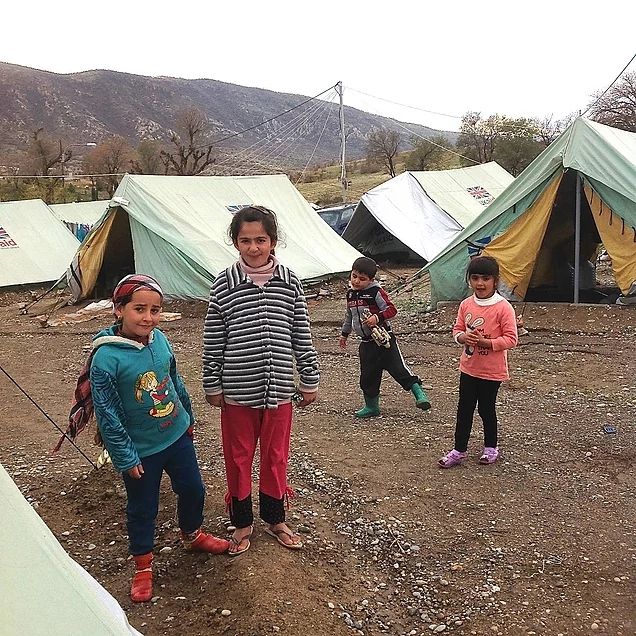