On July 7 2016 the Assyrian Aid Society of America joined with a group of other non-governmental organizations, scholars, religious leaders, and others in a letter sent to U.S. Senators John McCain and Jack Reed, and U.S. Representatives Mac Thornberry and Adam Smith to address the critical protection of religious and ethnic minorities in Iraq.

The letter can be read in its entirety here. 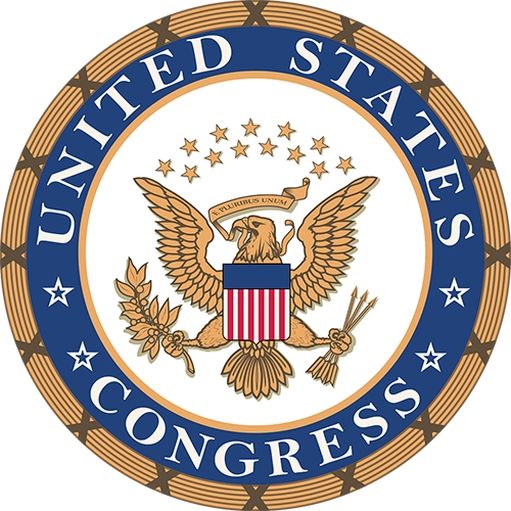