The Assyrian Aid Society of America has joined the Philos Project, the American Mesopotamian Organization, and the Iraqi Christian Relief Council in a letter to Secretary of State John Kerry concerning the genocide being perpetrated against Assyrians and other Iraqi and Syrian Christians in ISIS controlled territories, as the State Department is in the process of determining if, by definition of international law, Christians and Yazidis are in fact victims of genocide.

The letter uses recently gathered evidence gathered from interviews conducted in the region (as well as other sources) that will be published in a report to be publicly released this Thursday (March 10 2016) by In Defense of Christians and the Knights of Columbus.

This letter has also been sent to the appropriate offices at the White House. 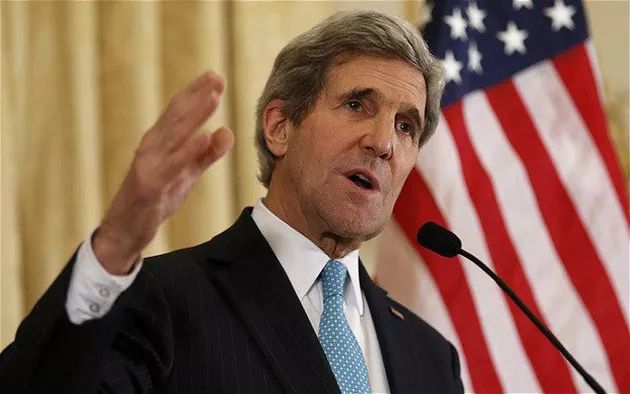