AAS-I Implemented a Gift Distribution on December 24, 2014 to 250 Children 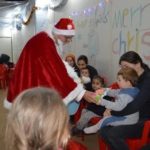 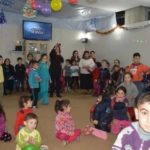 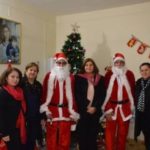 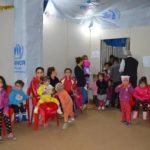 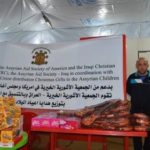 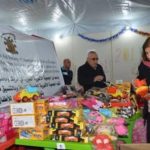 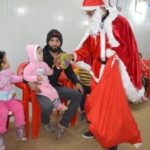 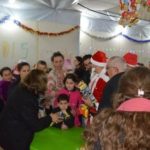 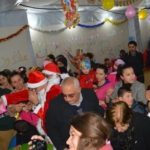 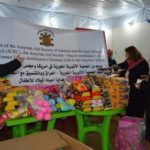 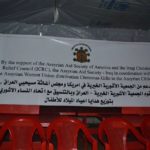 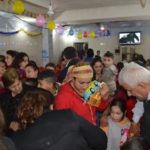 Erbil, 24 December, 2014 – As internally displaced children in northern Iraq are missing their homes, the Assyrian Aid Society of America and the Iraqi Christian Relief Council did not want them to miss a gift for Christmas. In coordination with the Assyrian Women’s Union of Iraq, the AAS-I implemented a gift distribution on December 24, 2014 to 250 children whose families are living in the Ankawa Mall. In attendance were Father Emmanuel Adil, who is the responsible for the families living at the Mall, Mr. Imad Dadiza and Assyrian Women’s Union of Iraq members: Mrs. Romy Yousif, Mrs. Wardiya Tamriz, Mrs. Zuhira Casper and Mrs. Susan Youkhana. Father Emmanuel and Mrs. Yousif shared a Christmas message with the children and thanked the organizations who made this distribution possible and wished the families a prosperous 2015 and safe return to their homes in the near future.